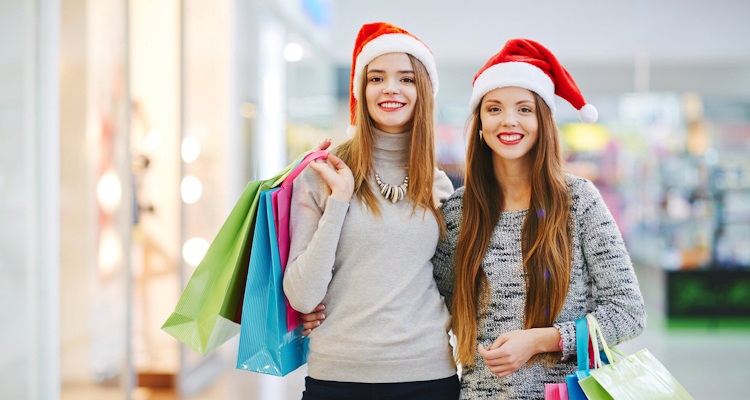 One in four shoppers plan to travel across the border to avail of weaker sterling prices according to our latest Recovery Index which was published today. 45% of that cohort will be making this journey for the first time. We compiled the study in mid-November in collaboration with Amarach Research. The study also found that shoppers in the 25-34 age bracket were most likely to make the journey North this holiday season looking for post Brexit savings.

It would seem there is no slowdown in our spending habits as the economy continues to recover. 71% of Irish consumers have said they plan to make a major financial purchase before the end of 2017. The Recovery Index findings show that a holiday was the most common planned purchase followed by a second hand car and then home improvements coming in third place. In terms of funding that purchase, 47% said they would use savings and 38% said they would use a combination of savings and a loan.

Of those not planning to make a significant purchase, 54% said that a lack of available credit was the biggest contributing factor to their decision. This is up from 46% in our June Index. This lack of available finances disproportionately affects the 25-34 demographic with 63% citing this as a factor.

In terms of funding that purchase, people will turn to their credit union and bank first and 15% said they would ask a family member as an alternative.

Commenting on the findings of the Recovery Index, our Managing Director Christine Cullen said: "Today's findings indicate a continued growing confidence among Irish consumers which is only good news for business. As the economy steadies on its path to prosperity, Irish people seem to feel more comfortable about making major purchases. Irish consumers are cognisant of the impact of Brexit and a weakened sterling. Generally though, there is little evidence yet on any impact of the referendum or the election of Donald Trump on our spending attitudes. However Christmas 2017 could be a different matter entirely." 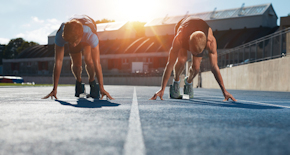 Monitoring Alerts 101: Staying A Step Ahead

The Vision-net alerts service is one of the most comprehensive on the market. It takes the cost and time out of monitoring the companies that are important to your business. 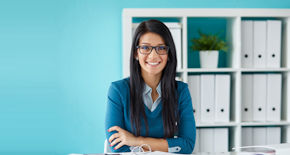 Company Start-Ups remain strong with a 19% increase this January

A review of the new Irish companies formed this January and the industry sector's they chose to set up in.

Generate new leads and win clients with a FREE Business List of Live Registrations from Vision-net.

Business Research At Its Best From Your Local Library

Vision-net is now available from your local Library. Library members across the country can now research companies on Vision-net for free from their local library